SaaS, otherwise referred to as Software as a Service, is a form of delivering software and applications to end-users via a cloud-based web environment.

From its humble beginnings in 1999, SaaS has grown into an industry where end-user spending reached $123 billion in 2021 – and is on track to grow by another $40 billion over the next four years.

The reason why SaaS is so powerful and disruptive is two-fold: subscription and usage-based pricing models coupled with the power of cloud computing. Using the internet to deliver end-user access to software applications has truly revolutionized the tech industry, and the world, at large.

Salesforce developed and launched the very first major SaaS application in 1999. The company has since become the dominant player in the customer relationship management (CRM) industry, purely due to the power of the SaaS delivery model.

Slack is a cloud-based communication platform created for team-oriented business communications. Users can access Slack from any device connected to the internet, and instantly connect with team members through an intuitive internet-based platform.

Communication can be conducted via text message, voice, and video. Users have the ability to create specific channels for organized communications between different teams, projects, and tasks, and can easily share all forms of documents directly within the platform.

There are currently over 12 million daily users, and the company has experienced 37% year-over-year growth since its founding in 2009.

In 2020, the global SaaS market was worth $157 billion, a decade earlier it was only $13.4 billion (Statista). The widespread adoption of cloud computing, internet, and mobile connectivity spurred the SaaS industry to become the most dominant software service model in history.

From 2018 to 2022, SaaS is expected to have a compound annual growth rate (CAGR) of 12%, due to the rapid onset of digital transformation and cloud computing initiatives among SMBs and enterprise organizations.

According to 99firms, some additional SaaS stats and trends are as follows:

With 73% of companies planning on migrating all of their software solutions to SaaS models by the end of 2021 (BMC), and the global cloud computing market having an estimated worth of $1+ trillion in 2026 (Facts and Factors), SaaS is on pace to continue its path of technological dominance for the foreseeable future.

If you’re new to the world of SaaS, it makes sense to start with a basic overview of SaaS architecture. SaaS solutions are most commonly built around what’s known as a multi-tenant architecture.

Simply put, multi-tenant SaaS uses one singular software configuration (and its accompanying infrastructure) which is able to be accessed by multiple customers and/or users. Customers access the same application and infrastructure, but their individual data and information are only accessible to them (i.e. not shared with or accessible by other users).

In the broader cloud computing sense, multitenancy refers to using shared services and resources for multiple clients or end-users. Resources can include compute, networking, and storage. Each tenant is isolated and invisible to other tenants.

One of the key characteristics of SaaS solutions is that they typically have a subscription or usage-based pricing model. Users pay on a monthly basis or pay for what they use, rather than paying for the local installation or annual licensing of a desktop application.

Another major feature of SaaS is that upgrades and maintenance are performed without the involvement of end-users. The SaaS application is automatically upgraded and maintained by the SaaS vendor, which is then applied across all instances of the software.

The old school method of localized and licensed desktop applications worked in an era before fast internet speeds and cloud computing, but advancements in web technology and standards quickly rendered these traditional software solutions obsolete in most cases.

There are several different SaaS pricing models, and the underlying similarity between all of them is that they are activity-based (i.e. the price is based on users, usage, features, or a combination of all relevant factors). Below are the three most common pricing models used with SaaS solutions.

One of the most common SaaS pricing models, user-based pricing is based on the number of users that have registered for (or use) the application. For example, the project management app Asana charges companies a monthly fee per user, and that fee goes higher as more users are added to the plan.

The criteria for usage could be based on bandwidth, data, activity, etc. For example, a company paying for a usage-based SaaS application to send API requests would be charged per request sent and/or the amount of data transferred.

Another of the most common pricing models, tiered pricing is when a SaaS company provides a set of different subscription levels, each with a specific set of features, number of users, and costs.

For example, one tier could be 10 users at a set cost per month, with a specific set of limitations and features, with the next tier being 25 users per month with fewer limitations and a higher feature set, and so on.

As a whole, the SaaS industry generally strives towards maintaining strict data, privacy, and security standards. Compliance is a top priority for nearly all SaaS companies, and there are numerous standards and regulations that these companies follow to ensure the integrity of user privacy.

For example, most major SaaS vendors hold industry-standard security qualifications (such as ISO 27001) and are always working on staying compliant with the latest security standards.

SaaS is different from traditional software solutions in that application security and data privacy are largely the responsibilities of the company providing the SaaS product (rather than the end-user).

While there is some overlap between the security responsibility of end-users and providers, the bulk of security concerns are handled directly by the SaaS company, specifically in regard to application and data security.

There will always be security vulnerabilities from the end-user’s POV – weak passwords, poor company security policies, etc., but the main responsibilities of security maintenance and upgrades are managed solely by the SaaS vendor.

SaaS integration refers to the ability to incorporate a singular SaaS product into a wider set of software solutions. Most businesses employ numerous SaaS apps in tandem, and integration between these apps is crucial to optimizing operations and getting the most functionality from a company’s overall tech stack.

SaaS solutions can trace their origin back to the late 1990s. In contrast to the traditional ASP (application service provider) model, SaaS allows multiple end-users to utilize a single instance of the same application via a multitenant architecture.

Powered by the cloud, managed by the vendor, and seamlessly enjoyed by the end-user – SaaS solutions can be developed in-house by a company’s engineering team, or developed by an external software solutions provider.

From the service provider perspective, SaaS services are the various offerings that companies provide for the development, implementation, and management of SaaS applications.

Because SaaS applications have the potential to be highly complex solutions involving numerous technologies, frameworks, and languages, it’s common for vendors to outsource portions, or all, of a product’s development to an experienced SaaS solutions provider.

Head over to our case study page to view different SaaS projects we’ve worked on over the years.

SaaS providers are the actual companies that create, sell, and manage SaaS products for end-users. The applications that these companies sell, or provide for free, are hosted on private servers (or using a public cloud vendor such as AWS or Azure), and then accessed by end-users via the internet.

Some of the largest and most powerful companies in the tech industry have built their businesses around being SaaS providers. SAP, Shopify, Zoom, and even Google are all known for their comprehensive SaaS offerings. Additionally, major cloud computing vendors also offer their own SaaS services and products (e.g. Azure SaaS, Oracle SaaS, etc.).

SaaS platforms are cloud-based digital platforms that provide a large array of different functionalities, features, and capabilities that are custom-tailored to the specific needs of an industry, user base, or consumer group. There are numerous types of SaaS platforms on the market, examples of which are as follows:

The SaaS method of software delivery has continued to revolutionize the business world since its major debut back in 1999. There are four major advantages of SaaS, outlined below:

SaaS products are typically less expensive to purchase than traditional desktop applications. Most vendors offer usage, user, or tiered-based pricing models which allow companies to only pay for what they need when they need it. SaaS removes the need for costly annual licensing, installation, and upgrade fees that are common in the desktop software world.

Because they rely on a cloud-based delivery model, SaaS apps are highly scalable and accessible. Users can upgrade to additional features and functionalities with a few clicks of the mouse and without any need for reinstallation, on-site hardware upgrades, etc.

SaaS apps are accessed from the internet (typically using a web browser) which makes accessibility issues a non-factor – as long as you can connect to the web you can access the software. Contrasted with desktop applications, the accessibility of SaaS apps marks a clear advantage, especially in a time when virtually every communications device can connect to the internet.

SaaS software is inherently more integrative than its desktop counterparts. Due to being cloud-based, and utilizing APIs, SaaS applications are easily integrated with other applications. Once the integration has been properly set up, the two apps can openly communicate with each other by receiving, sending, and processing data.

Disadvantages of Software as a Service

SaaS applications aren’t free from potential challenges, and some of the more common issues that companies should consider before switching to a SaaS model are listed below:

One of the three main service models of cloud computing, SaaS is by far the most popular and commonly used (compared to PaaS and IaaS). The ability to deliver software and applications over the internet using a subscription-based payment model has transformed the world of business, and the SaaS industry shows no sign of slowing down.

Web-based email clients, business applications, and your favorite music streaming service are all examples of SaaS in action. The true power of the SaaS experience is its inherent scalability and flexibility, as well as its ability to be accessed from any compatible device with an internet connection.

Compared to the traditional method of software delivery, where users would have to manage, install, and upgrade software on local servers or computers, SaaS is a true game-changer. 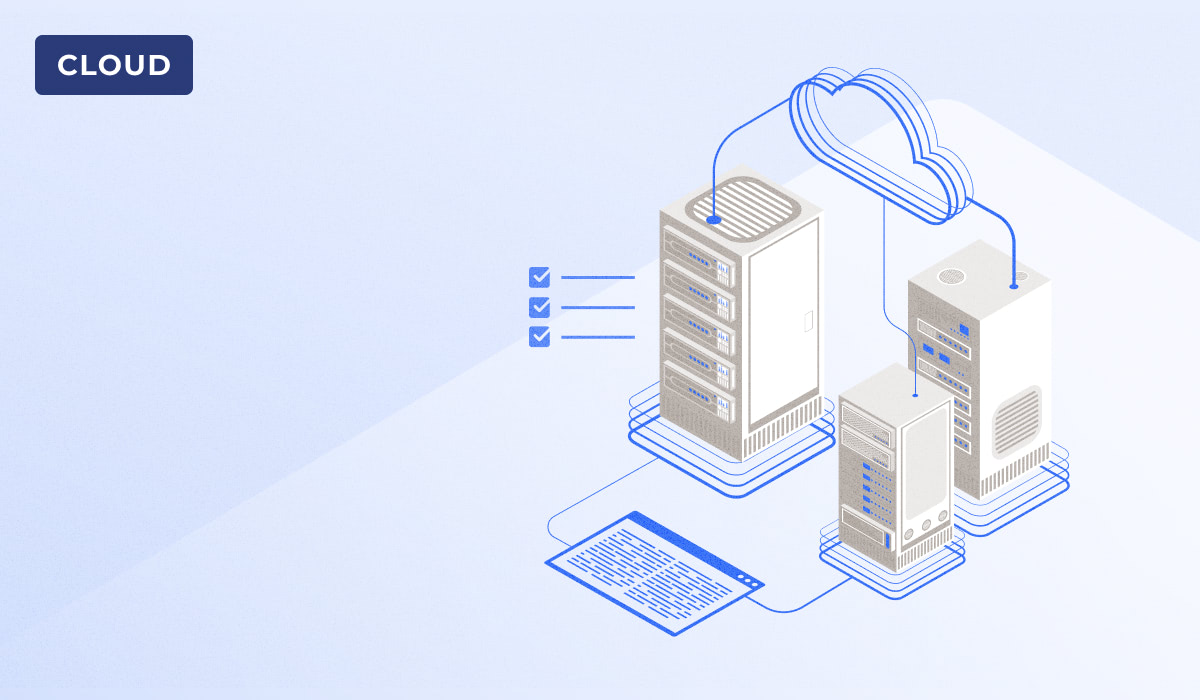 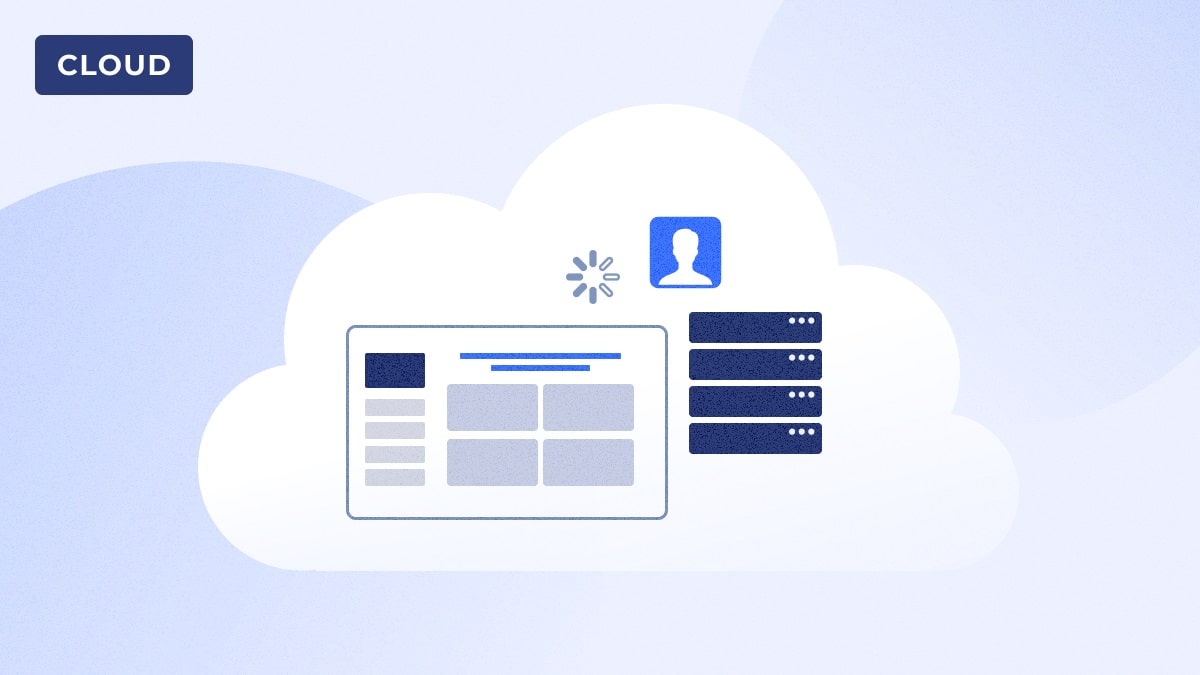 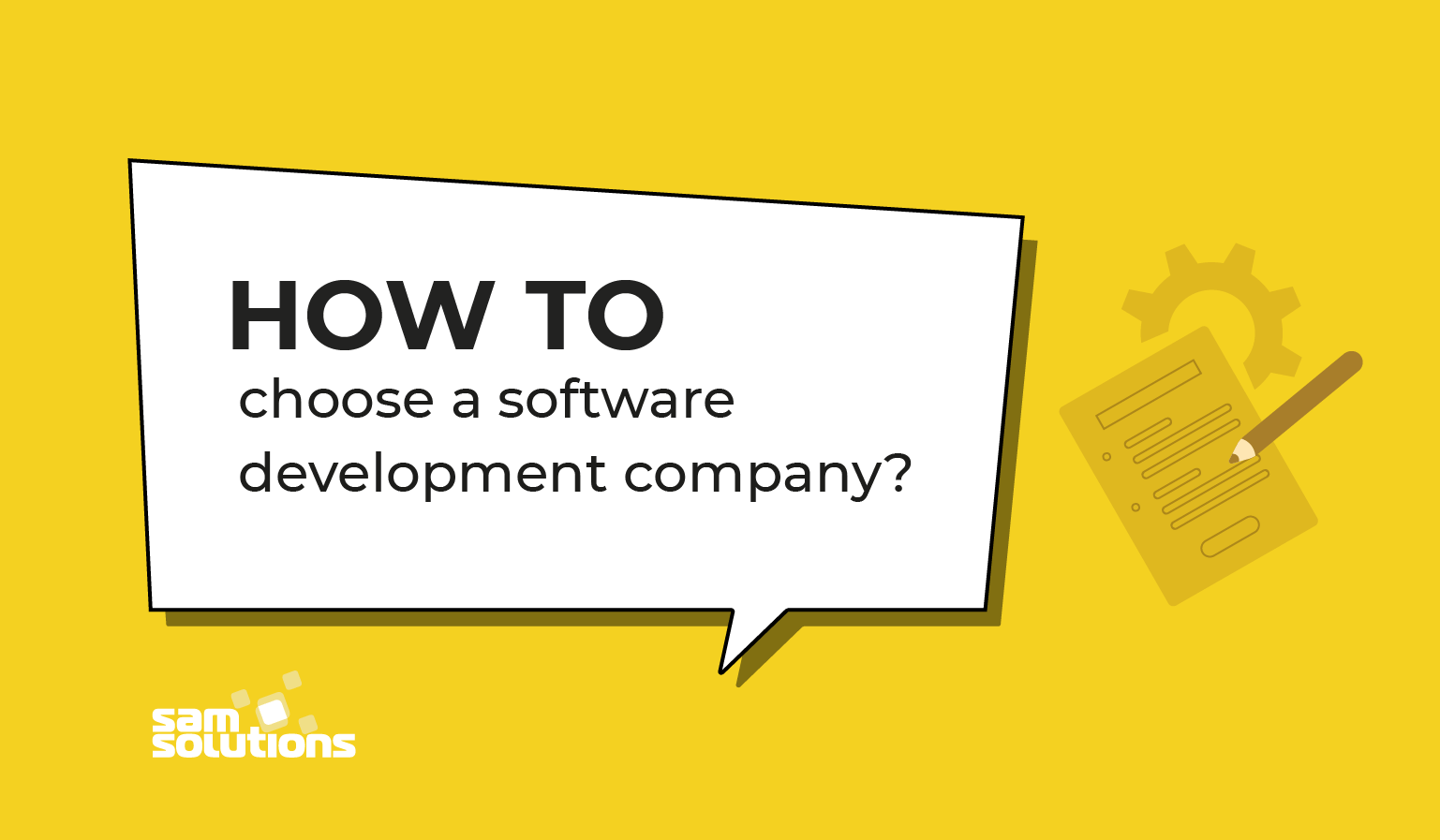